In 2009 sinbad (founder of Ogre) started to create a new terrain system. It replaces the old Terrain Scene Manager and includes ideas of other terrain addons, key of which is being a component system which can live within any SceneManager rather than being one itself. Since Ogre 1.7 the new Ogre Terrain Manager is an Ogre component. 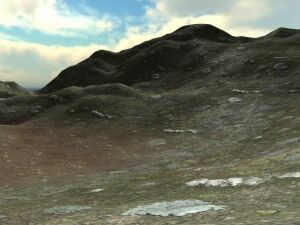 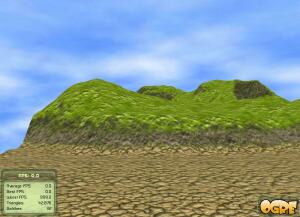 
The Terrain System requires the CgProgramManager plugin to function correctly.


Basic Tutorial 3 shows how you can use this terrain system.


How paging interacts with terrain:

If you are not using paging:


If you are using paging:

This video shows the Ogre Terrain Component in association with the Ogre Paging Component.