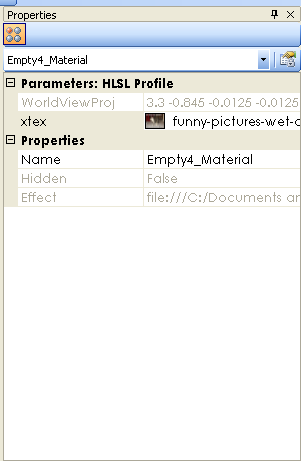 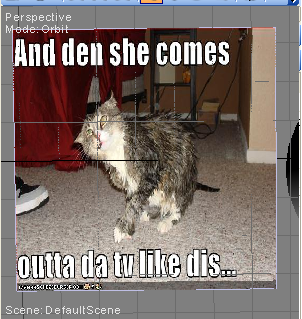 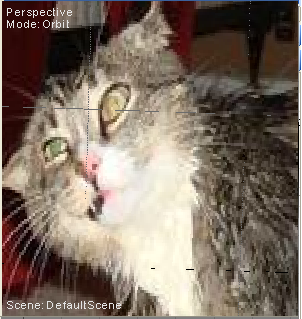 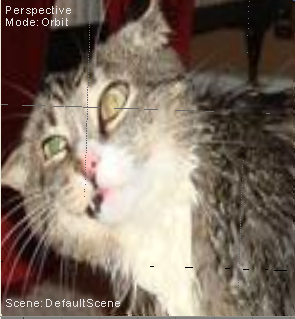 You know what box it is…
Feeling smart?